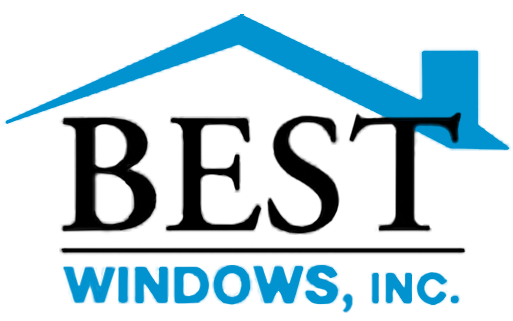 Bay Versus Bow Windows: Which Is Right for Your Home?

Once upon a time, home windows were primarily functional,
protecting homes from harsh outdoor weather, letting light inside, and allowing residents a glimpse of the outdoors. But today’s bay windows and bow windows are as fashionable as they are functional, perfect for homeowners looking to show off their style.

Both bay and bow windows were designed to give the appearance of additional space to a room. While they’re very similar in design and function, there are a few key differences. Bay windows, which consist of a large picture window and a smaller window on each side, create a bit more interior floor space because they protrude further outside, but they’re not as wide as bow windows. Bow windows usually consist of four or five smaller window panels in a curved structure that creates a rounded appearance on the outside of the home. Bow windows don’t necessarily create more floor space, but they do typically let in more light than bay windows.

Choosing the Right Type of Window

Both types of windows work for most homes, but bay windows are commonly used in newer homes, while bow windows offer a more Victorian feel. Bow windows cost more because they’re made up of multiple custom home windows and the installation process is more complicated.

The “right” type for each home will depend on the homeowner’s budget and tastes. Contact a reputable home window installer to pick out the best windows for your home.